Assam is a state in northeastern India, south of the eastern Himalayas along the Brahmaputra river and Barak Valley. It is well known as “Pragjyotishpura” in Mahabharata and “Kamapura” in Medieval times, Assam has a rich green land of rolling plains and dense forests. Assam is the gateway to the north eastern part of India. Assam is surrounded by the other northeastern states: Arunachal Pradesh, Mizoram, Nagaland, Manipur, Tripura and Meghalaya. Assam along with these 6 states, together called the “seven sisters”. These states are connected to the rest of India via Assam’s border with West Bengal and a narrow strip called the “Chicken’s Neck.” Assam also shares international borders with Bhutan and Bangladesh. Its Geographical Area is 78,438 km² and has a population over 3,11,69,272. The mighty Brahmaputra River that has its origins in Tibet follows its majestic course through this state. 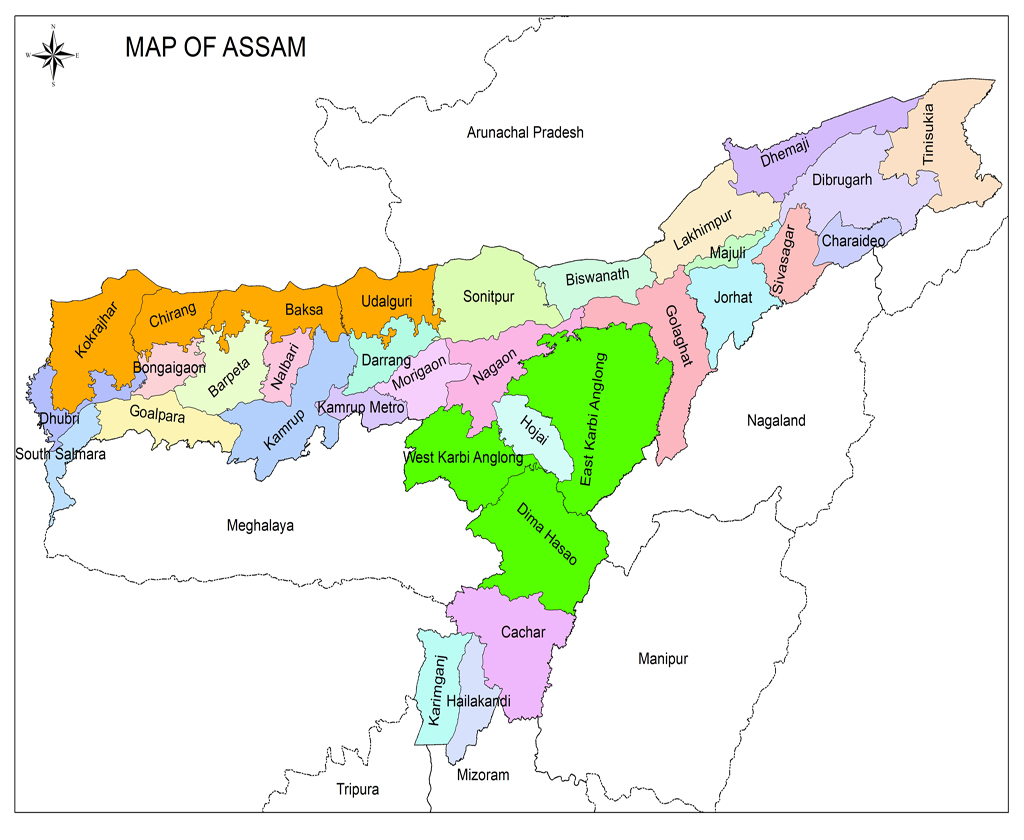 17 thoughts on “A brief overview about Assam”